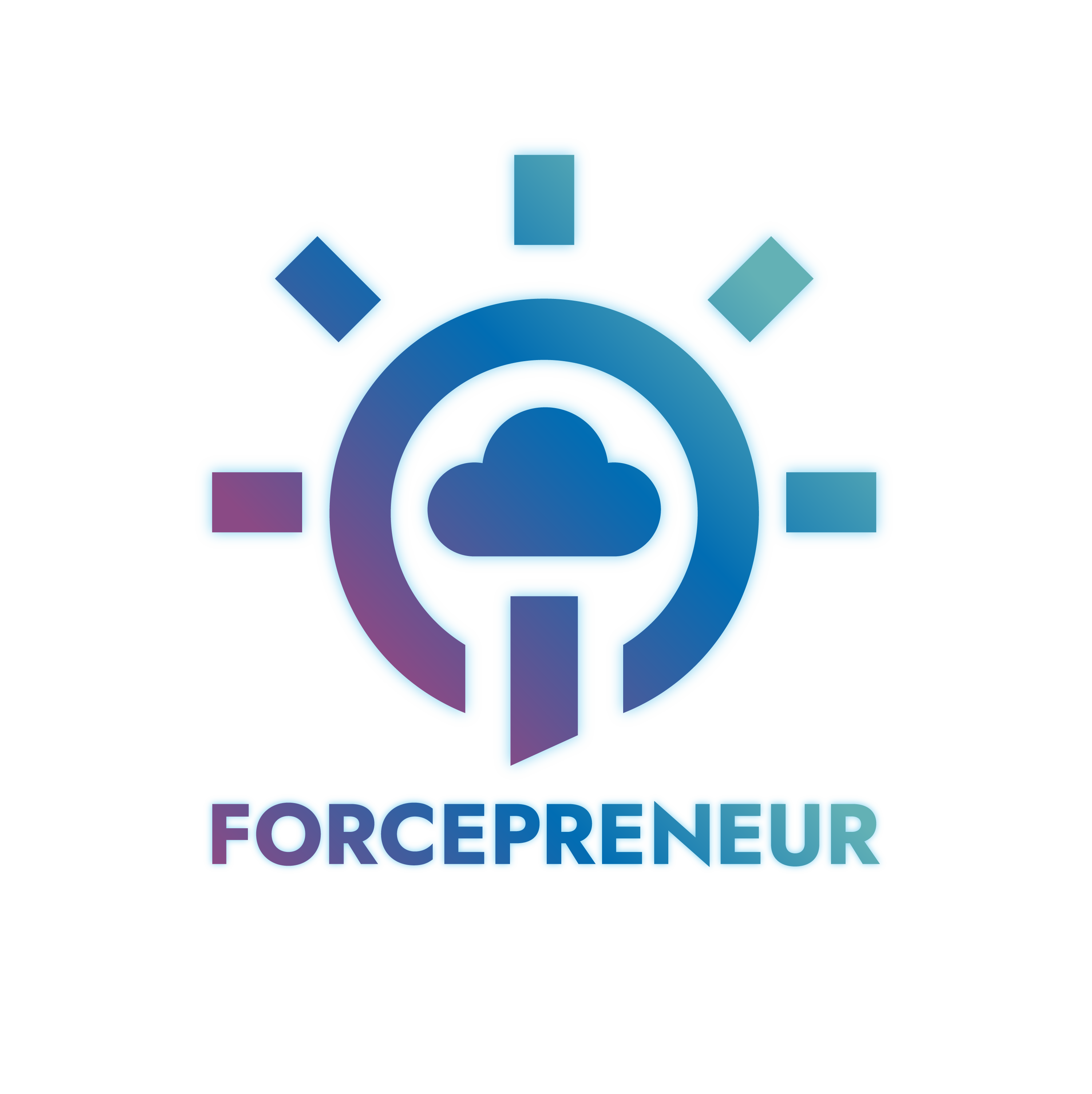 Make it happen!
© 2021 Forcepreneur
Hosted with 💖 on Digital Ocean

To celebrate the pride month 🏳️‍🌈 , I had the honour of hosting the colourful Miranda Ragland who also started the official virtual Salesforce LGBTQIA+ meetup group. She is also a developer-turned-entrepreneur so we could relate on many levels (which you will hear in the episode)

We discussed the current state of the LGBTQIA+ community in the Salesforce world and how things have changed for the better 😀 . Of-course, we talked about her receiving the golden hoodie and how was that experience like.

Later we talked about the challenges of starting a company solo and how to overcome then. The important lesson here is to listen to others and accept harsh criticism. Think of it as an experience that will improve you and do not take it personally. Listen to the episode and happy pride.

A little about pride: The original Pride March was the response of the LGBT+ Community to the Stonewall Riots, where the LGBT+ community in New York rose up and rioted against police brutality and repression. It is particularly noted that trans women, then a particularly marginalised people, took a prominent role in the initial uprising.

Around the world, the Pride  festivals and marches now celebrates LGBT+ freedoms. However, even in Europe, some Pride events are more like demonstrations as people go out on the street to demand equal rights (such as police protection and job security) that straight people enjoy.

These words about Pride have been generously contributed by Mr.Paul Ginsberg.

Here are the ways to connect to Miranda:

Love coffee and dancing to techno. Writing and interviewing people / podcasting are my new hobbies. Currently working on starting my second company. Check out my other project www.blazenewtrail.com

If you don't try, you won't know

Look at problems from different angles